Tempo: not just another email client 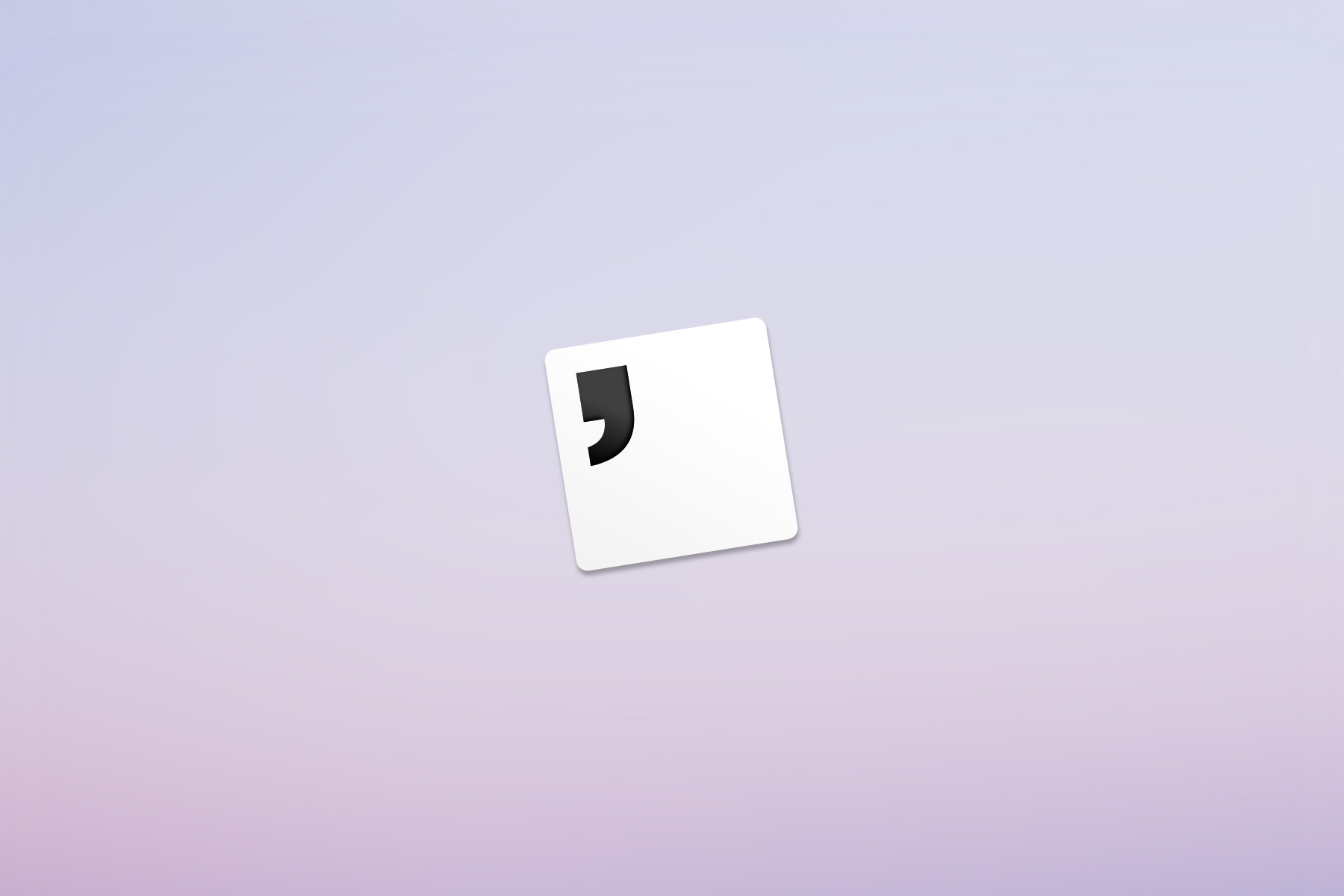 Sometimes it seems like not a week goes by without the launch of a new email client, only for the product to fade away into obscurity after an initial wave of social media excitement — if indeed it launches at all. Ever tempted by the new and shiny, I keep my eye out for such products in the hopes that one might actually make a real difference to the way that I personally interact with email, and my interest has most definitely been piqued by Tempo, which I’ve been trying out in beta for the last few months. With the product imminently coming out of beta with the approaching launch of their mobile app, now seems like a good time to reflect on this intriguing new contender.

In recent years, there’s been a general movement towards the treatment of email as a list of to-dos, and while it’s now universally accepted that dealing with email is an arduous task that must have its daily time reduced at all costs, there’s more to email than swiping-to-archive or swiping-to-snooze. Not all messages are created equal, after all, and therein lies the promise of Tempo, which embraces the world of getting-things-done while still recognising the inevitable truth that — sigh — some emails just need some proper time dedicated to them.

On first launch, despite the app’s slick UI and gentle onboarding guide, it took me a while to really understand how to use Tempo, and why it actually be worth paying attention to. This hurdle, I think, comes down to the fact that Tempo asks you to think about email differently; specifically, that the worlds of quick-let’s-blast-through-this-list and wait-let’s-spend-some-time can actually co-exist. If you find this odd, let me take you through my own interpretation.

The default view is the Workspace: an area where you can focus on emails — or what I’d call ‘proper’ replies. This is somewhat hard to grasp, since on first use, the user hasn’t yet labelled which messages are deserving of this area, but that’s okay — jump out to the Inbox and you’ll find a fairly standard list of your messages. At this point, you can check messages to perform bulk actions, such as assigning them as To-Do (more on this in a second), or you can expand each message to read it and / or perform quick actions.

The key element here is Tempo’s idea of a Quick Reply, which prompts you to send very short messages as replies. The UI hints at a 140 character limit, but of course that’s not the case — it’s just a prompt for the tweet-like nature of these responses. This feature alone feels like it’s sped up my email productivity two- or three-fold, even though there’s nothing different actually going on under the hood — Tempo just elegantly pushes me towards writing more succinct responses. If this was all that Tempo did, I’d be a convert, but there’s more.

Recognising that the Quick Reply isn’t going to cut it for some emails, Tempo has the aforementioned Workspace, and you assign messages intended for the Workspace by marking them as a To-Do, which effectively just creates a Gmail label (same for Snoozing). Once you’ve got this, it all makes sense and you’re well set up for a logical workflow, but I admit that while the To-Do label makes sense semantically, there’s something about the connotations of a to-do list — something quick and actionable — that somehow seems at odds with the detailed, focussed intent of the Workspace itself. Plus, once you’ve marked something as To-Do, it’s removed from your Inbox, since tempo considers that ‘sorted’, ready for action once you’re in Focus mode. (Note that if you were to jump into regular Gmail, you’d still see your messages in your inbox there, just with the Tempo/To do label applied.)

There’s a third layer to Tempo, called Focus. Slightly confusingly, hitting the big ‘Focus’ button actually does slightly different things depending on what area of the app you’re currently in, but the general idea is the same: it’s time to focus on the task at hand. If you’re in the Inbox, where the Focus button is blue, you’re focus-sorting: going through each message one-by-one and essentially labelling it as a To-Do or archiving it; if you’re in the Workspace, where the Focus button is green, you’re focusing on the actual composition of your reply. In both, the app becomes fullscreen (if it’s not already, and if you haven’t changed the setting in Preferences) and the UI slightly more minimal.

If at this point you’re wondering if all this is just too much of a shift from ‘regular’ email (and definitely do yourself the favour of disabling the Priority / Other separation of the Inbox, as that to me feels like one view option too far), I’d urge you to overcome that hurdle. As you can no doubt tell, I do have a few niggles with Tempo — mainly around naming and structure, and very much around the fact that Gmail shortcuts haven’t been put to use — but the app represents, I believe, a forward step for email clients in general.

Once it’s out of beta, it’ll be charged at $15 a month, and I freely admit that its price tag means you’ve got to love it, so take it for a spin now.

Have I switched to using Tempo as my main email client? Well, not just yet. Around the same time I started using the app, I also started colour co-ordinating my Gmail labels — and quickly applying labels to messages in the Gmail mobile app to easily action certain messages later. Being able to grok colour-based messages has served me pretty well over the last few months, and so has using Boxy Suite 2, which does a great job of giving the regular Gmail UI a bit of minimal love. For me, these two ways of working with email are kind of at odds with each other, and work best for me personally depending on what sort of mood I’m in, or what I’m trying to achieve at any one time.

As always, I’m experimenting with these tools, and will continue to do so. And once Tempo’s mobile app is out (Android too, please!), I imagine that could change things again, too.

A week prior to trying out Tempo for the first time, I was playing with Spike, which deserves a passing mention here. It, too, is an attempt to rethink email: one that places its emphasis on short and quick replies thanks to its instant messenger-like UI. Reducing email to its core — a conversation between two or more people — hardly seems radical, and yet barely anyone seems ready to return to such basics. I see Spike and Tempo as valiant efforts to de-clutter the email experience; the latter wins, in my opinion, because it offers the user two different paths — simplicity and complexity — depending on context.

Some readers will no doubt point out the existence of Superhuman, the fancy-looking email client that’s been teased for a couple of years now, and recently took some very public criticism from Mike Davidson about their stance of privacy (which they’ve since revised to an extent). I haven’t tested Superhuman, but privacy concerns aside, I’m not sure if its all-signing-all-dancing take on email will fundamentally change how I personally get email done. I’m more into folks genuinely trying to re-think what this thing is, and how we interact with it. And, on a personal note, I’d much rather back a project by two people who are upfront about how they want to charge customers rather than take vast swathes of VC money and questionable stances on privacy.

A redesign at last