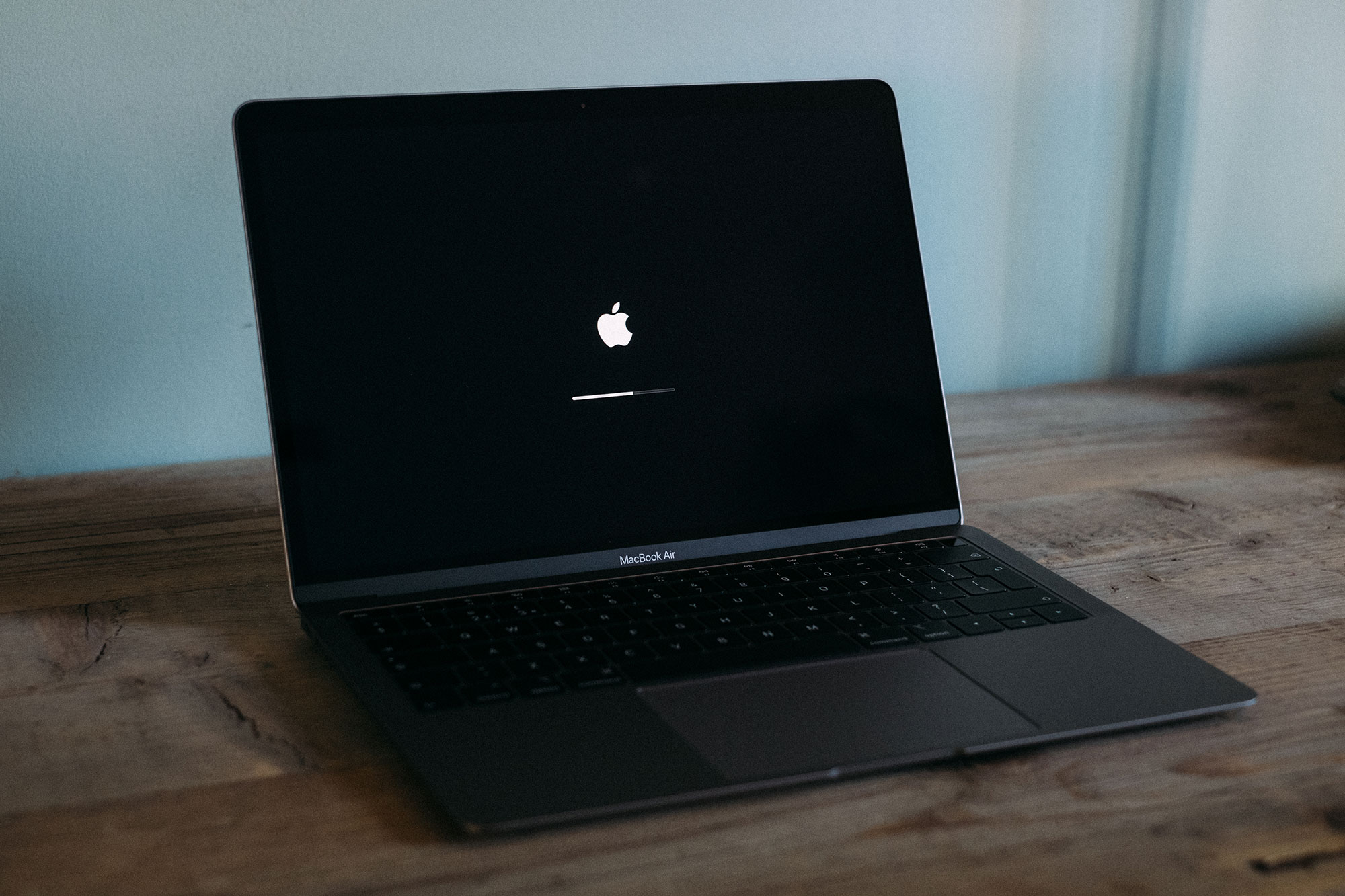 This blog post comes to you via my shiny new MacBook Air, which I picked up last week from the Apple Store in Bristol. As I made my purchase, concluding that it was indeed the Air I wanted and not the Pro, and mentally readying myself to bid goodbye to my 2015 MacBook, it struck me just how confusing it is to buy an Apple laptop in 2019. Even the myriad options of hardware configuration aside, the very naming itself — the actual brand of the MacBook Air — seems somewhat confused.

Let’s cast our minds back to the launch of the first Air. The machine was incredibly low-spec compared to the MacBook Pros of its day, but the distinction was definitive: here was a laptop that was ultra-portable and a fraction of the price of the Pro. It’s hard to overstate what a game-changer this was: prior to this point in time, if you saw a commuter working on a Mac, you could reasonably expect a knowing nod to acknowledge your mutual membership to Apple Geek Club; just a year or so after the arrival of the Air, every laptop on the train was one — and that’s still pretty much the case today. It was a huge turning point, but, importantly, the distinction between the Air and the Pro was huge — and thus Apple introduced a sub-brand that represented portability and affordability at the expense of power.

Fast forward to the present day and the line between the MacBook Pro and the MacBook Air is not only small, it’s barely there. From a performance standpoint, yes, the Air is less capable, but only in the sense that the processor is slower. Its turbo-charged speed is the same as the Pro I was evaluating in the store right next to it. RAM, storage capacity, display type — they’re all identical. Even the ports are the same: Air or Pro, you still only get two USB-Cs and a headphone jack these days. In fact, regardless of how I spec’d out each machine, the Air always came in at just £50 cheaper than the Pro. (I should add that I wasn’t considering the more expensive Touch Bar-enabled MBP, given the near-universal loathing of that feature.) At that point it seems crazy not just to go Pro, but that extra £50 also lands you a sizeable jump in weight — something noticeable when you’re standing in an Apple Store, literally weighing up the two options next to each other. Ultimately, my decision on this new machine came down to portability over power and the slight increase in battery life. But, again, it’s a very close call in 2019.

And then we have the strange question of the MacBook — my beloved 12" machine from 2015 — which is still being sold, and — bizarrely — it’s more expensive than the newer Airs. Assuming that Air stands for portability and Pro stands for power, one might assume that the suffix-less MacBook would sit somewhere between the two. But really it’s an Air in all but name: underpowered, but extremely portable. And, in light of the new Airs, it’s pretty much obsolete. You might also remember Apple’s relatively recent dabbling with the Air brand in its iPad line. The iPad Air went away for a while and then this week it, er, came back. Compare the iPad, iPad Air, and iPad Pro on Apple’s website and you’ll find that, spec-wise, the Air sits right in the middle.

You could assume, then, that the suffix-less MacBooks and suffix-less iPads are going away; that there will only be Pro and Air flavours of hardware from Apple, and that this is just a case of selling existing stock. But then we have the newly-released iPad Mini. In terms of specs and design, it’s more like an iPad Air Mini, really, but at this point it’s clear that Apple doesn’t care too much about naming consistency. I mean, look at the iPhone. Want to buy an iPhone in 2019? Well, good news, lover of choice, because you get to navigate this range:

And, just to be clear, that bottom-end of the latest iPhone range, the XR, will actually give you a bigger (albeit lower-res) screen that the XS. If you’re looking for a clear cascade, where lower cost equals lower-spec / smaller features, you won’t find it here. Nor will you find those pesky Air or Pro labels. Because who needs consistency, right?

I wouldn’t suggest for a minute that Apple should take its older hardware off-sale (although I would perhaps suggest incentivising those sales with reduced prices), but the availability of models that follow past conventions isn’t really the issue here — it’s more that there’s barely any sense of convention within a single product line, let alone across Apple hardware as a whole; the company’s product fragmentation continues to reach ever more complex realms. The minimal choices of yesteryear have gone and — I believe — a little something has been lost in the process.

Tempo: not just another email client