One year with the Google Pixel 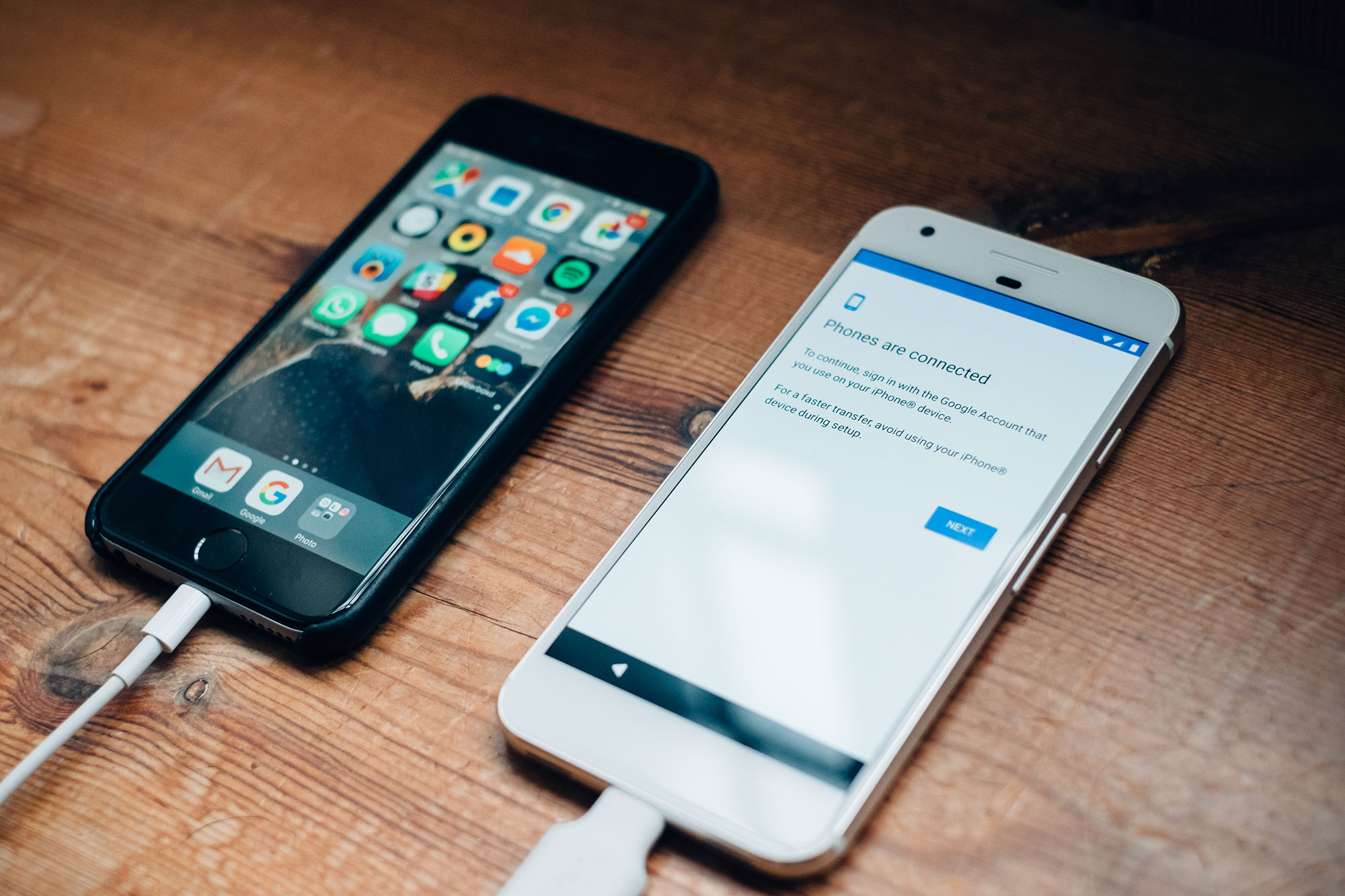 With Google expected to announce the Pixel 2 tomorrow, and Apple having recently announced the iPhone X on the device’s tenth anniversary, now seems like an appropriate time to share some thoughts on what it’s been like to have owned the Pixel for a year — the first year I’ve not owned an iPhone.

(Before reading this, you might be interested to read ‘One week with the Google Pixel’ — some initial observations after just a week of ownership.)

People often ask me, “how are you finding the Pixel?” and they almost always do so with a degree of trepidation in their voice; expecting me to say, I guess, something like, “ah, it’s no iPhone.” At least, most people seem pretty surprised when I tell them that I love it, and that I’m unlikely to switch back to iOS any time soon. That’s usually followed by a very logical question: “so what do you like so much about it?”

And that, honestly, is a hard question to answer. Because it’s really the very small things that make the phone such a delight to use. The reliability of the correct cursor position when you want to paste text; the almost constant improvements to the OS and apps; the fact that there’s so much of Google built right in. There are more examples, but the point is that it’s not really the big, sexy features that command loyalty to a particular operating system or particular bit of hardware. As unexciting as it is to hear, loving or hating a phone comes down to how much frustration it alleviates or creates in daily use.

With one exception, that is: the camera. I bought a Pixel due to a few gripes I’d developed with Apple hardware and software, but the main draw was the camera, which — upon its release — beat the iPhone’s hands-down, especially in terms of the software. It’s true that the larger iPhone has technically better camera hardware, but I personally don’t want a phablet. (For the same reason, I wouldn’t ever buy a Pixel XL.) The Pixel’s camera is excellent, and has continued to get better over time thanks to software updates. The same goes for the Google Photos app: while it also exists on iOS, everything about it feels faster — just way more native (d’uh) — on the Pixel.

Of course, we’re now at a pretty interesting time: the iPhone X is most definitely superior in terms of both camera hardware and camera software. If I were to buy a new phone purely on the strength of the camera, all signs point to the iPhone X — especially as it’s rumoured that the second Pixel will feature the same camera as the first. I should also say that I haven’t yet had a chance to try out iOS 11, and it could well be that it addresses many of the problems I’ve had with Apple’s operating system. The rumour mill doesn’t seem to be suggesting that the Pixel 2 will be a dramatic improvement, which is disappointing, but I suppose quite good for folks like me, whose first-generation phones won’t be obsolete just yet.

Since owning the Pixel, I’ve tried a few other devices running Android and all have confirmed what I originally said back when I switched: the only version of Android I’m interested in is the Pixel’s: the purest, most Google-like vision of the operating system, free from the cruft added by other phone manufacturers and carriers. I still don’t feel like I’ve really ‘switched’, per se, partly because of this, but also because I’m still embedded in the Apple ecosystem with various Macs, our iPad, my wife’s phone, etc. And yes, there have been a couple of occasions where I’ve missed iOS-only apps. But by and large it’s been a comfortable ride straddling both worlds, and having my primary device one that runs a very particular version of Android.

Should you buy a Pixel? Well, that’s another hard question to answer, and really one that’s dependent on what Google announce tomorrow, because at this point it’s unfair to compare the first-generation device to Apple’s most recent offerings. If you’re an Android fan already, I have little doubt that the phone they announce tomorrow will be the best Android phone money can buy. If you’re on the fence, and you already use a lot of Google apps and services (prior to switching, my iPhone’s home screen was occupied almost exclusively by Google icons), rest assured that the transition is painless. If you’re an Apple fanboy/girl through and through, and you’re okay with the Apple of 2017, there’s probably very little I could say to sway you over to the Pixel. But bear in mind you’ll need to fork out a lot of money for that fancy iPhone X.

Personally, I’ll be watching Google’s event tomorrow with excitement about the new Pixel, but unless some secret huge improvements are announced, I doubt I’ll upgrade. I’m also keen to try out iOS 11 and see just how much has changed since I ‘left’, and might consider returning to the fold at some point — but probably only of the improvements are significant, and only if the camera is drastically superior in both hardware and software.

In short: no regrets just yet.

Music consumption in the era of smart speakers