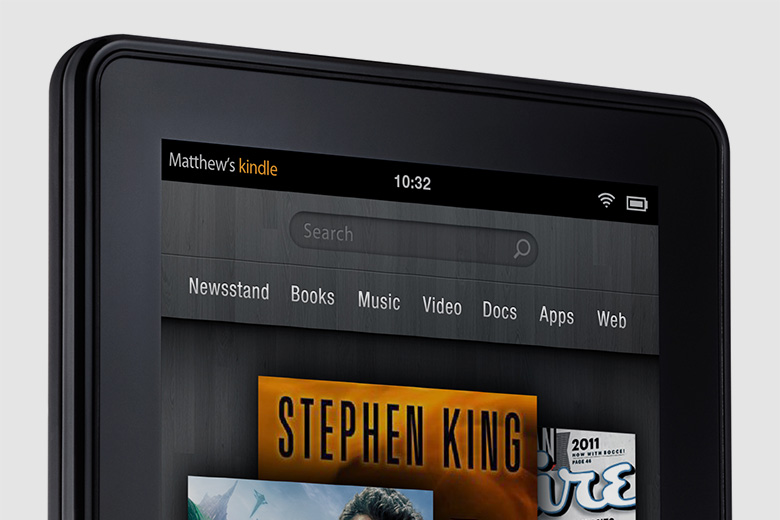 Amidst all of the excitement during yesterday’s announcement of Amazon’s Kindle Fire tablet, I noticed a tweet from Neven Mrgan that perfectly summed up something I’d noticed myself:

My Mac friends’ excitement over Amazon’s announcement today reassures me that we’re not just circlejerking here. Good products are good.

The buzz around the tablet’s release was evident across the Apple-centric blogosphere, with rumours receiving unusually high coverage on blogs ordinarily focused on all things Cupertino. Upon its release, Cult of Mac even penned a praise-laden opinion piece entitled ‘Why The Kindle Fire Is The First Real Alternative To iPad, And How It Predicts The iPad Mini’ — a post that captures my own feelings (minus the iPad Mini prediction) and, seemingly, the feelings of many others, also summarised in Neven’s aforementioned tweet: Amazon’s products deserve respect.

Up until now, skeptics might have dismissed Apple-focused blogs’ reactions to other tablets as pure fanboyism; it’s hard to find a positive word said about recent tablet efforts from Samsung (and their highly-publicised copycat antics) or the universally-panned PlayBook from RIM. But reading the posts about Amazon’s Kindle Fire — and, in fact, the new Kindle line in general — it’s clear that the tide has changed: here is a product that is different enough to the iPad to garner interest from the Apple-worshiping crowd. Not because it’s a viable alternative, but because it’s a different beast entirely. As John Gruber said:

Amazon built an alternative to the iPad, rather than a direct competitor. […] Apple and Amazon are approaching this tablet territory from opposing sides. The iPad takes it on from the high end. It’s the best possible device in that price range from the world’s best maker of devices. The Kindle Fire takes it on from the low end.

It’ll be interesting to see where this goes.