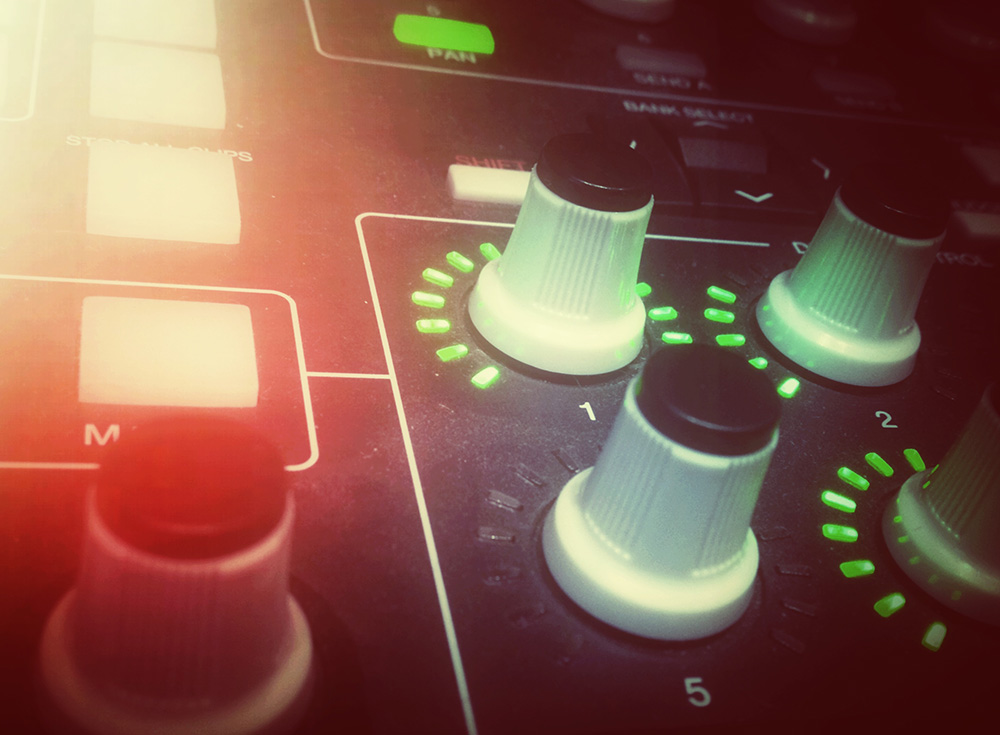 Over the Christmas holidays and a number of days in December, I was lucky enough to dedicate some time to my seldom-served hobby of music-making. I’ve been threatening to make some new music for a while now, so it seems only fitting that my first post of 2013 should be the first part in documenting the creation of that music.

I feel more excited and energised by music-making now than I have in years, and I think there are two very specific reasons for that:

As well as the overall enjoyment, I’m happy to say that the last few weeks have been very, very productive. I have a bunch of new songs; some in their very early stages, some surprisingly near completion. My plan for the weekend is to gather them all together and work out which ones need my immediate attention, with the aim of finishing three to go onto the first EP. So far it looks like I’m going to stick with the plan to release a new EP every two months, with a properly mastered album at the end of the year.

I’m going to be compiling a couple of medleys soon, too, to give you all a taster of the various tracks I’m working on. After all, how I can I ask people to subscribe if they have no idea where things are heading? Until then, though, here’s a little teaser: a rough mix of a new song called ‘Not A Place To Forget’. If you don’t see the player below, you can listen directly on Soundcloud.

I hope you like what you hear! It’s a rough mix for sure, although this is one of the tracks that’s a little closer to completion than the others, so I don’t foresee any major changes apart from a tighter mix.

Looking forward to sharing lots more music with you in the coming weeks and months!

Somerset to San Francisco in pictures