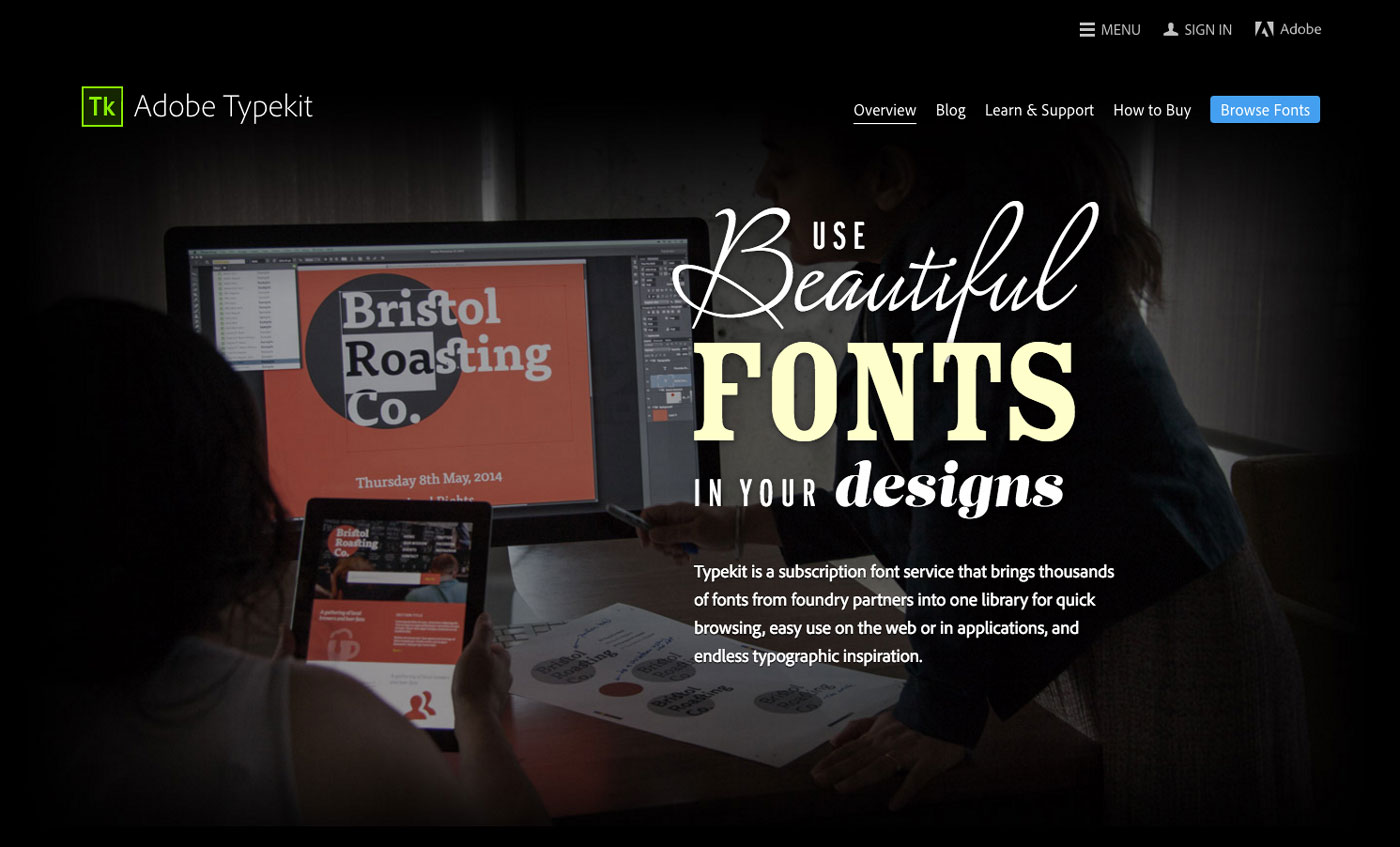 At the end of this month, I’ll be leaving my job as Adobe Typekit’s Creative Director. It’s been an incredibly tough decision to make and I’m going to miss my friends at Typekit deeply, as well as the chance to work on a product that has become essential to so many designers around the world. Oh, and the perks. Oh my god, so many perks to this job.

But the time has come, as people always say in these farewell blog posts, to move on. I’m returning to life as an independent designer, which is something that’s been calling me for a while now. I was my own boss for five years before joining the Typekit team, and as anyone who’s worked for themselves will know, there’s nothing quite like that feeling. That, and Lagom — the lifestyle magazine I run with my wife — has now far outgrown the definition of a ‘side project’ and it’ll be one of my primary areas of focus for 2016.

At some point soon I’ll go into my plans in another post, but for now I just wanted to get the news out there. I have some pretty exciting projects lined up for the new year, but if you’d like to work together, please do get in touch, as I’ll be taking on a few select client projects.

Before I go, I’d like to say a huge thanks to the Typekit team — some of the nicest, smartest people I know — and especially Typekit alumni Jeff Veen and Ryan Carver, who hired me just under three years ago. I’ve had a blast and I think we’ve done some great things together. Peace out, Typekittens.

1 month with the Apple Watch