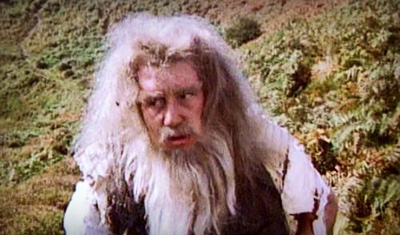 Those of you who know me personally will also know that I’m something of a pedant when it comes to the written word. Such pedantry is not normally shared by most people so I usually keep it to myself, and attempt to tame the inner beast with readings from Eats, Shoots & Leaves and consoling emails from fellow pedant Carolyn Wood, while crying myself to sleep at night every time I see a misplaced apostrophe.

However, I’ve decided at long last to vent about it on my blog, even if it only changes the way a handful of people use our language.

Without any shadow of a doubt, the biggest number of mistakes I see online centre around the use of “its” and “it’s” (with most people opting for “it’s” — with the apostrophe — almost all of the time). I’m seeing these glaring mistakes crop up in blog posts by respected designers, online magazine articles, and even in official product press releases. I don’t expect to turn anyone into a pedant, but with so many people writing online today and with everyone having the potential to become an internet journalist, it’s important to get the basics right. So here’s how it works:

It’s completely understandable where the confusion arises: we’re taught at school to use an apostrophe if something belongs to something else. However, “its” is one of those strange exceptions to the rule (just like “yours” / “hers” / “theirs”).

Apostrophe users of the world, unite!

If you’ve found this useful (and I hope you have), spread the word. If you see someone stabbing an innocent “its” with a blunt apostrophe, send them a link to this entry (or chop their hands off so that they may never write again — your choice).

Parting thought: using the possessive “its” correctly will save you a precious character in Twitter. :p