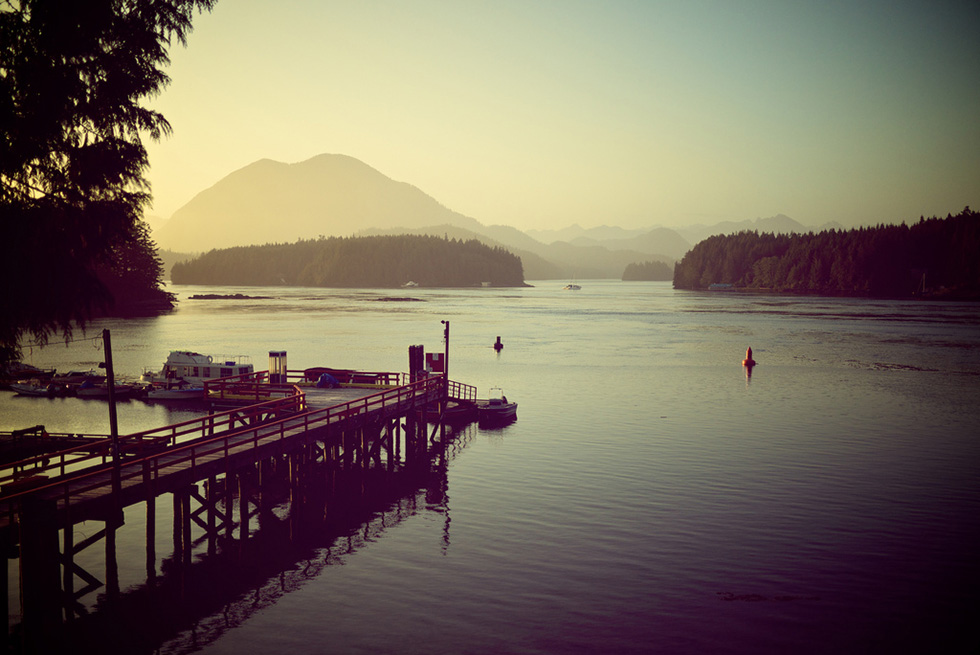 As the end of the year rapidly approaches, it’s time for me to write my annual review of the year that has been and my hopes for the year that will be; my main hope being, of course, that the world does not end. That would be bloody annoying.

This last year was a relatively big one for me personally, especially towards the end, when Keir and I formed Viewport Industries and announced our plans for the Insites: The Book, one of the bigger projects we’ll be putting out in 2012.

There are two things directly related to this site that I’m particularly proud of: firstly, the fact that I got back into regular blogging, thanks to Chris Shiflett’s motivational post ‘The Ideas of March’, and ended up averaging a new blog post every 1.2 weeks. Secondly, I finally got round to redesigning this site. It’s changed a little since then, with me making the odd adjustment here and there, and I hope that next year will see it transition into something that feels a little more ‘complete’.

As planned, I spoke at fewer events this year, but still ended up doing seven. Some went well and some went so-so, which was interesting, because — with the exception of The Brand Perfect Tour and Insites: The Tour — I did the exact same talk, ‘With Great Power Comes Great Responsibility’, at all of them. I think the highlights were New Adventures in Nottingham, An Event Apart in San Francisco, and Interlink in Vancouver. All incredible audiences.

Speaking of Vancouver, Sam and I were lucky enough to turn our trip into a holiday after the event and we stayed up in Tofino — an absolutely beautiful part of the world. It gave me the chance to take some photos with my brand new (at the time) GF1.

And speaking of events and travel, a personal highlight was being able to see so many good friends on these various trips; something made considerably easier thanks to many of us sharing the stage at multiple conferences. It’s always a pleasure to hang out with folks like Sarah, Andy M, Andy C, Christopher, Dan D, Dan R (bonus photo set: ‘Dan Rubin taking a photo of me taking a photo of him’), Jessica, Ben, Marc, The Doctor, Naomi, Colly, Aarron, Matthew, Aral, Kyle, Brendan, and of course Keir. And don’t even get me started on the awesomeness that was Brooklyn Beta: I don’t think there has ever been a finer collection of creatives in one room. Thank you, Chris and Cameron, and the wider Analog and Fictive Kin families. Just wish I could’ve seen more of my buddies Sam and TVD (congrats on the new baby, Tim!).

Collaboration is always fun and 2011 was full of team-ups with the boys at Decode: they continued to manage and improve the 8faces.com back-end and shopping cart experience, we launched their new site (which I designed and they built), and we collectively organised the first ever Activate — an outdoors day for web geeks.

In January, Decode will be releasing another new project we’ve collaborated on, which I’ve started teasing on Dribbble.

I’m pleased to say that I pretty much achieved the goals I set out for myself at this time last year, with the exception of releasing more music. That is happening, though: I’m in the middle of the scoring a short film, and music from that should form the skeleton structure of a new EP. At least I managed a mix tape.

My last two highlights of 2011 are purely personal: in October, Sam and I adopted Ozzy, our wonderful black Labrador puppy, and right before we wound down for Christmas, Sam landed a job at Future Publishing, where she’ll start in the new year. It honestly couldn’t be a better start to 2012.

Next year is going to be an exciting one. The Viewport Industries stuff is the most important thing on the radar, and with it the move away from client work. We have about six ‘products’ (in the loosest sense of the word) planned for release throughout 2012. On top of that there will be another two issues of 8 Faces and an overhaul of the magazine’s site, which will raise the prominence of its online presence. More on that soon.

On a personal level, the big thing is the fact that Sam and I are getting married at the end of summer. I’d better get designing those invites! Oh, and start working off all that culinary Christmas indulgence…

Thanks, as always, for all your support throughout the year.