1 month with the Apple Watch 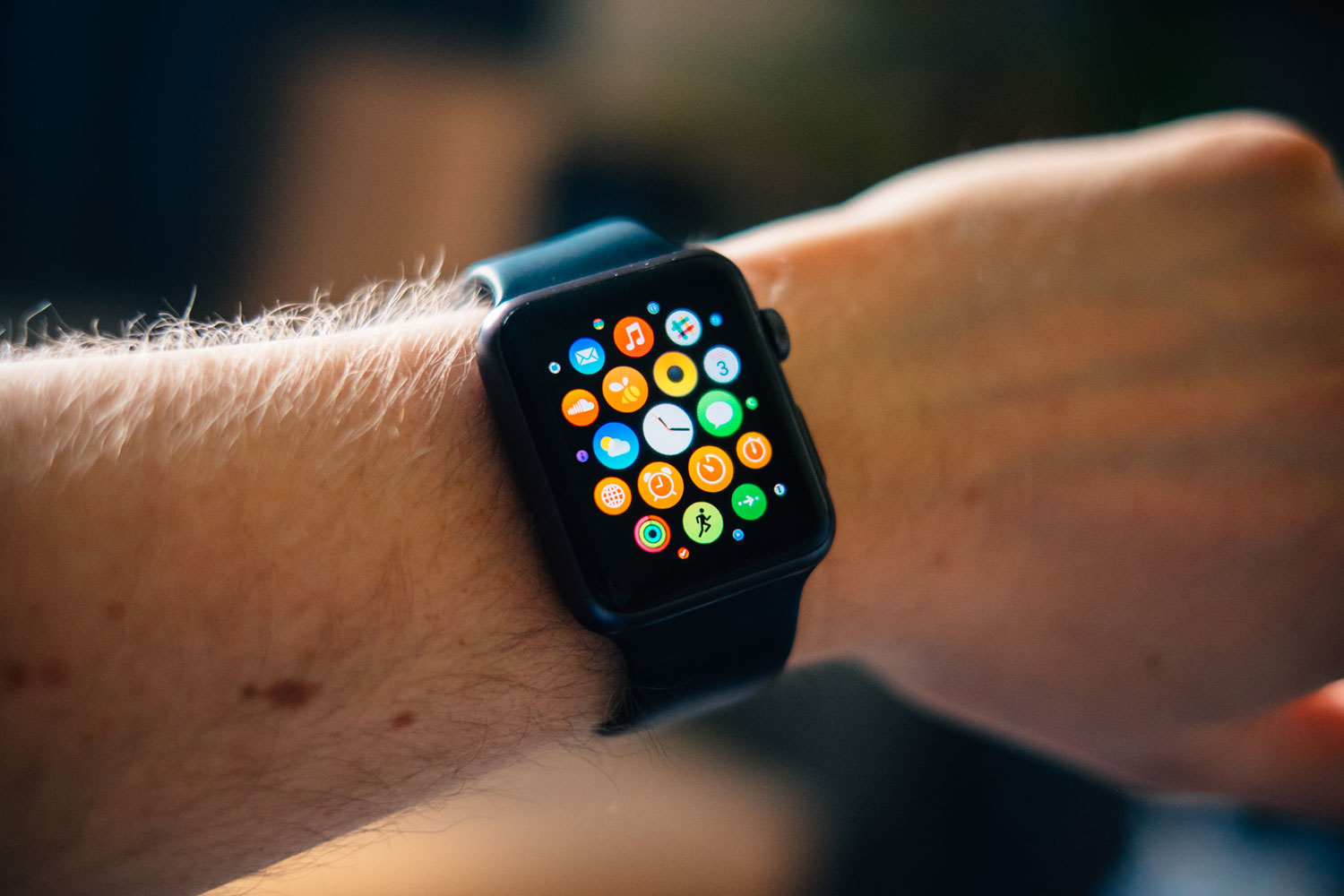 Yesterday afternoon, I realised that I wasn’t wearing my Apple Watch. In fact, it occurred to me that I hadn’t been wearing it for the entire day. It was back in my bedroom, still attached to its charger and very much not on my wrist.

This is not an isolated event. This sudden realisation late in the day has happened now a good six or seven times in the month that I’ve owned the Watch. And the prompt for this realisation? I had lifted my wrist to see what time it was.

Over the last few days, I’ve attempted to collate my thoughts about the Watch, but nothing I could write about this device could really compete with the simple truth that I’ve frequently forgotten to put on the Watch and only missed it when wanting to know the time. You’re welcome to stop reading here and take that as the conclusion of my review.

... it would be remiss of me to not go into at least a little more depth about the Watch. In particular, a month’s use has lead me to believe that there are essentially three types of Watch apps:

The first kind of app is essentially a glorified notification. The Slack app only lets you read DMs or mentions, but not the main timeline. The in-built Mail app is another: yes, you can read your email, but it’s not something you’d want to compose with beyond very quick replies. The same applies to the Messages app. Somewhat confusingly, many notifications that appear on the Watch don’t (yet) have a corresponding Watch app — they’re merely throwing notifications from your iPhone. As I mentioned in my last post, although I expect this to change over time, I find this creates a particularly jarring disconnect, because some notifications can be acted upon and others can’t.

The second kind of app exists on the other end of the spectrum: a truly native app that allows the user to perform tasks more conveniently than they could on the iPhone (or more conveniently than having to pull out your iPhone, at least). Examples here are hard to come by, but might include Clear, or the built-in Activity and Workout apps. (I was originally going to include AeroPress Timer here, too, but after praising it initially, it’s actually much harder to use than its iPhone equivalent: keeping the screen active requires you to keep your arm raised, which is physically impossible while preparing an AeroPress.)

The last kind of app is the one that sits somewhere in the middle of these two extremes: an app that can be used, but is really more about ambient use. Swarm is a good example: it takes one function from the iPhone app (checking in) and does it well. "Looks like you’re at Small Bar. Check in?" When it’s accurate, it works wonderfully.

These ambient use apps are where the Watch will really show its strength, but they’re few and far between, at least for the moment. I’m even struggling to think of another example.

And herein lies the problem. At the moment, there’s simply very little point to the Apple Watch. Notifications are handy — I feel like I’m seeing more text / Facebook Messenger / WhatsApp messages when they arrive — but I’m not sure that’s a particularly interesting selling point. Remove notifications and there’s very little functionality you’ll find on the Watch. Even the Fitness and Activity apps seem hard to invest time in, since the sensors seem (to me, at least) to be inaccurate. I quickly turned off the 'stand' reminders, because it was clear the Watch was totally unaware that I'd just been standing with my baby daughter for the previous hour.

When discussing the Watch with friends, it seems that many people are shocked that having an iPhone in Bluetooth range is a necessity. And here’s the real issue: there’s almost nothing you can do on the Watch that you can’t do with greater ease and greater depth on your iPhone, and — because your iPhone is necessarily nearby — it’s almost always preferable to whip your phone out instead.

I like the Apple Watch. It’s a beautiful bit of hardware that integrates well with my life and (obviously) the Apple ecosystem in which I’m so deeply (helplessly?) invested. I don’t regret buying it, because I’m always keen to immerse myself in new user interfaces and models of interaction, and I’m considering the possibility of making a new version of my abandoned Countdone app, which I think could be genuinely useful on the Watch. It was a tax-deductible business expense, so buying one didn't feel too extravagant.

But I can’t recommend the Apple Watch, because it’s almost useless. Take away my Macs, my iPhone, or even my iPod, and I’d be stuck. Powerless. Lost! But take away my Watch and... I probably won’t even notice. Unless, of course, I need to tell the time.

(Sorry I didn’t manage the ‘one week...’ post that I'd promised. Apparently having a newborn leaves you with very little blogging time — who knew?)